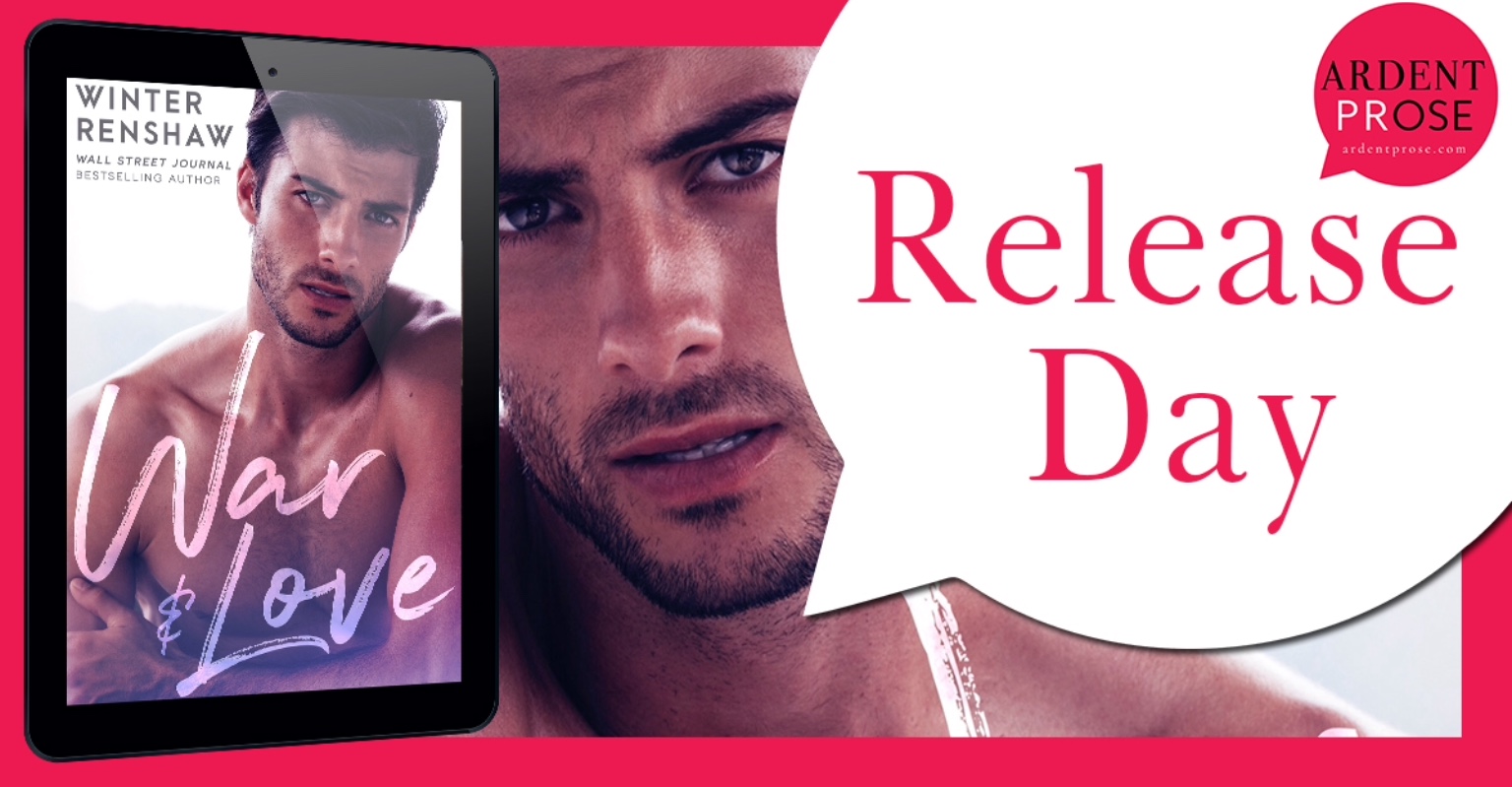 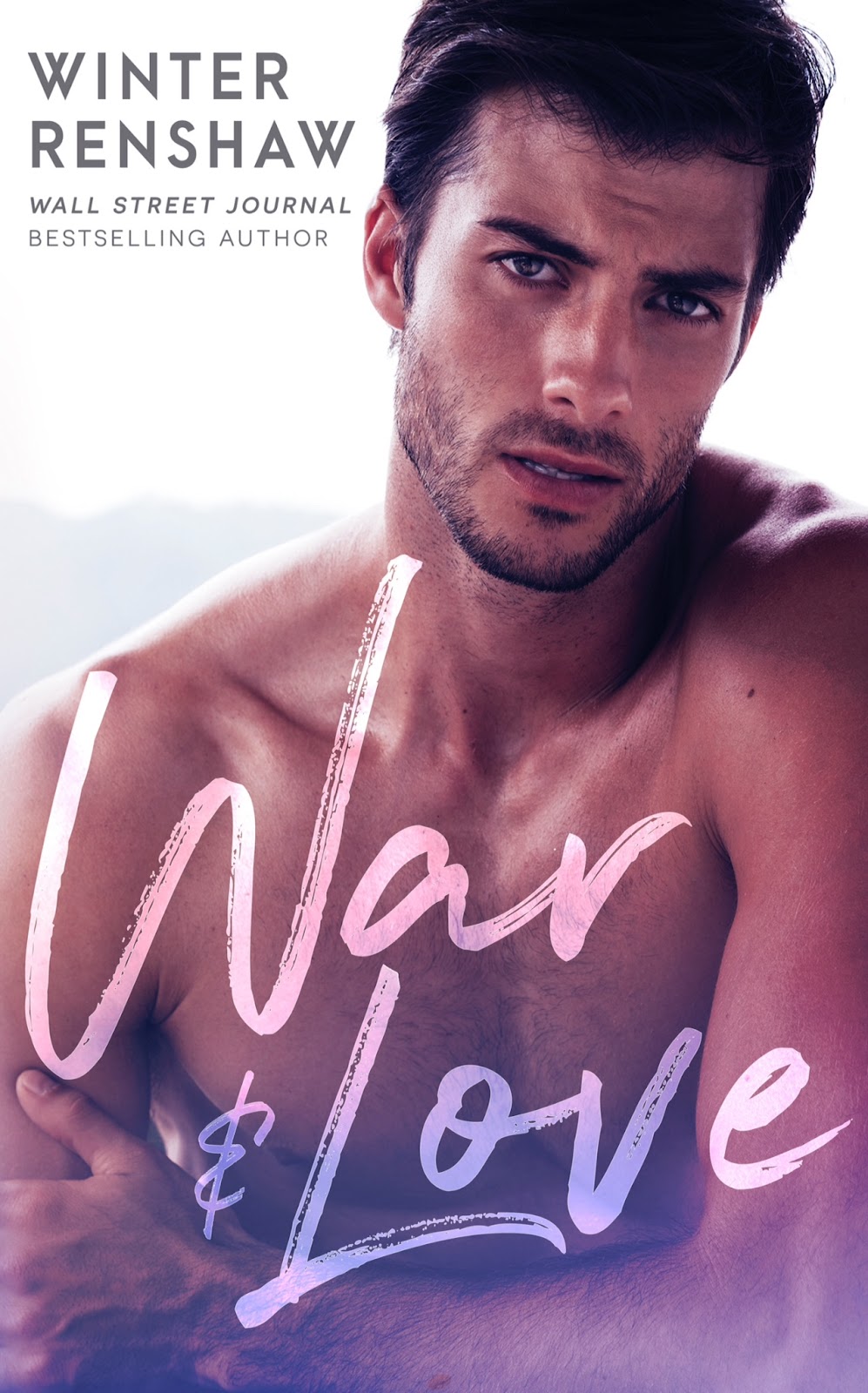 My heart? Cold as ice.

My only job? To convince her what we had was as real as the diamond I intended to place on her finger.

The battle was someone else’s. I was merely a soldier, recruited by a wealthy stranger who made it unapologetically clear that my future—and everything I’ve ever worked—for depended on the successful completion of this mission.

I was prepared for war.

But I wasn’t prepared for Love Aldridge …

Wall Street Journal and #1 Amazon bestselling author Winter Renshaw is a bona fide daydream believer. She lives somewhere in the middle of the USA and can rarely be seen without her trusty Mead notebook and ultra portable laptop. When she’s not writing, she’s living the American dream with her husband, three kids, and the laziest puggle this side of the Mississippi.

I am a MAJOR Fan of Winter Renshaw and am always so excited that she publishes a new book! Her books are always juicy romance novels that hook you in and have a plot twist leaving you in suspense!

The author has a very brief and vague blurb so I don’t want to give away too much, just that its a great read and there are many underlying things going on in this book…

Another great read and I will continually one-click this author’s books!